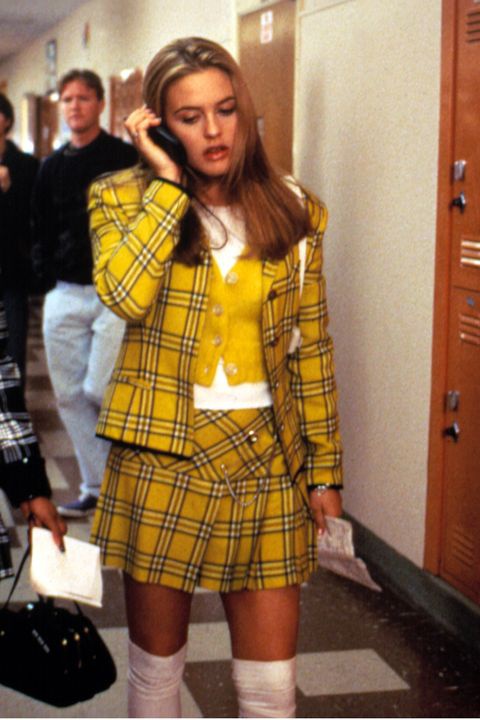 If you haven’t spend a lot of time around wealthy people, you may feel a little intimidated around them. You may have some imagination of what they rich people are like based on TV and movies. Depending on how they treat you, you might feel insecure or like you aren’t good enough. There is also a big difference between a millionaire and billionaire. Lots of normal people are millionaires, you might have dated one and not even noticed.

People with $10 million, $100 million, or $1 billion start to have a noticeably different lifestyle. When you are noticeably wealthy, people will pay attention to you. Strangers will approach you and want things from you. People around you will have expectations. They’ll want you to invest in their business or donate to their charity. They’ll want loans or financial gifts and favors. People will be nice to rich people because eventually they will want something.

Dating someone who gets this type of attention can be difficult. When I was in my twenties I dated a girl who had extremely wealthy parents. By that point I had spent some time around other wealthy people so I want intimidated or nervous (although I was when I was younger). We had a lot of fun for a few month.

We’d go to her family’s vacation homes and her parents would surprise us with expensive gifts or offer to take us nice places. Places that at the time I would have never gone on my own.

This was fun until it wasn’t. Eventually they started to expect things. She had the power in the relationship. I felt like I owed her for things. She also didn’t understand the difference in our realities. I needed to focus on school and work to survive. She didn’t. She didn’t understand why I cared about my career so much. She never really worried about money, definitely not the way I did.

I admittedly did not always handle the dynamic very well. Ultimately, it became frustrating for me to be with someone who saw my goals, efforts and career and insignificant. There were times when I felt like I was killing myself to build a career and life for us, she was always disappointed.

We were both young and immature at the time, today I’d handle things differently. The first time you are in that position, it can make you feel a lot of different ways.