That they have problems.

Nobody likes to hear rich people complain so most of the time they keep their problems to themselves. Ever hear a professional athlete or celebrity complain about something? It sound pretty pathetic.

When you are wealthy, people assume that your life is perfect. Most of what people worry about is money related, or could be fixed with money. If I hear Lebron complain about whatever is going on with is team or coach or whatever, it gets annoying. In my mind he’s made a lot money and his life seems mostly perfect. This is why most celebrities are hesitant to ever talk about their problems. 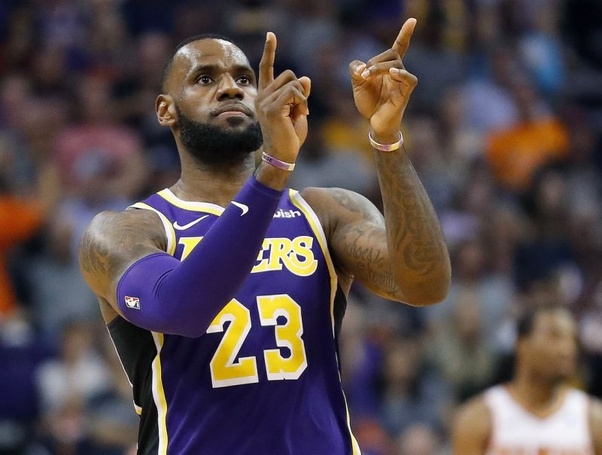 I’ll never know what it’s like to be one of the most famous people on the planet. But I do know that Lebron wants to work with people he likes and respects. He want to be respected by his peers. He wants to be fairly compensated.

It doesn’t matter how great your life is, once you adjust to a new standard of happiness, you want improvement.