Take this guy for example: 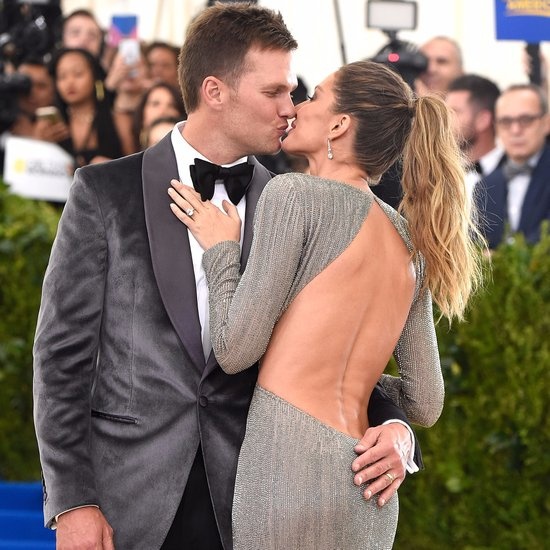 He gets paid tens of millions of dollars a year to win super bowls. He has one of the best bosses in the world in Bill Belichick. He’s the most watched and most successful TV personality in history with 30 million people tuning in every week and 100 million+ in February. He gets to work with his friends and fellow superstars such as Rob Gronkowski and Julian Edelman. Despite all his good fortune even he has complaints. He knows that he has the best job in the world but will always be demanding more. This hunger for more is what has made him successful, he wants perfection in everything he does. Know that most people are considering a career change, they want more, they want less, they want something different. Most people are scared though. They’ve been groomed to believe is a cruel world and they need to cling to safety. They don’t want to give up their current level of “success” because they may not find something better.

I have chronically worried about my career, money, jobs, clients, everything; so this is a position I have been in many times before. Here are the things to consider before you make a decision, they may push you to quit …. or make you realize you should be happy where you are at.

Take inventory of your life, it you hate your job, move on. You don’t want to spend your whole life doing something you hate. If you desire is to become wealthy, you need to get in the right mindset for wealth. Chances are your current job isn’t setting you up for success and isn’t meeting your needs. Check our my favorite book to learn more about creating a career that will meet your needs The Millionaire Mind